What To Expect From Hydro Jetting Services In Los Angele?

What To Expect From Hydro Jetting Services In Los Angele? 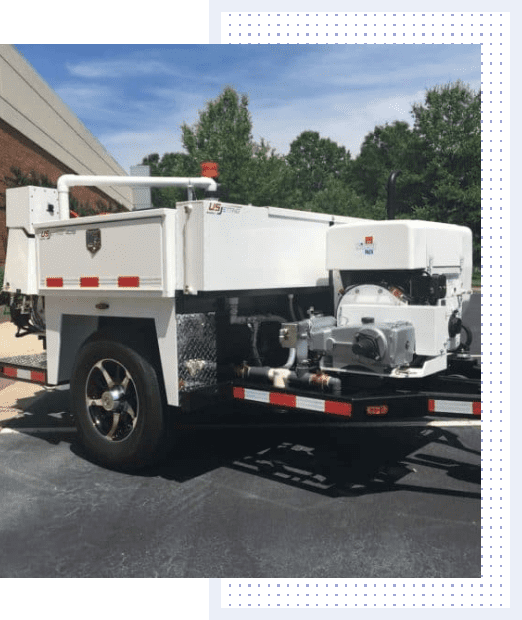 Contrary to what you might have heard on the Internet, plumbing is not just water Lego. If the pipes in your house are seriously clogged to the point of severely weakening the water flow, be smart and contact the professionals.

Many commercial plumbers use a method called Hydro Jetting, which can clear out those pipes, getting rid of the rust buildup and restoring your strong water flow.

What is Hydro Jetting?

Hydro Jetting is a process that clears blockages in pipes and sewer drains by using high-pressurized water flow. A powerful stream of water (up to 5000 PSI) is blasted into the pipe or drain, and that water washes the sludge, grease, and mineral deposits stuck in that pipe away.

All that material can not only clog drains, but leave behind strong odors associated with bacteria. Hydro Jetting eliminates the bacteria without harmful chemicals, unlike the average drain cleaner.

Why Should I get Hydro Jetting done?

If you have plumbing problems in your home, there are several options at your disposal.

1. Do it Yourself – This option is only recommended if your plumbing issue is minor. That is, if some commercial drain cleaner or other home methods can solve the problem, then you probably will not need to contact a plumber.

If you are not a professional plumber, do not attempt to snake a drain yourself, as this method can cause major problems if you are not careful.

2. Snaking – When you do contact a professional, they can snake or rod out the pipe.

A plumbing snake is a motorized cable which is inserted into the pipe and clears the blockages using torque. Snaking can effectively remove soft stoppages, but tougher stoppages will just be pushed further down the line, which could make the problem worse in the long run.

Drain snakes can also damage pipes if they flop around too much. If the plumber applies too much pressure, the edge of the cable can scrape the side of the pipe. That, in turn, could lead to major damage, ranging from cracks in the pipe to complete pipe breakage. Consult a plumbing professional in order to figure out the best course of action.

3. Hydro Jetting – The Hydro Jetting method uses a hose which delivers highly pressurized water through a nozzle to clear the blockages and clean the pipe. 4000 PSI of hydraulic pressure is not to be taken lightly. If a water hose directed at you delivered that much pressure, you could be seriously hurt.

Hydro Jetting is meant to be used for significant blockages, and only a plumbing professional should handle this type of equipment.

Make sure the plumber fully inspects the pipes before taking action. If the pipes are corroded or cracked, blasting a strong water jet into the pipe could cause trouble.  However, as long as the pipes are in good condition, Hydro Jetting is an incredibly effective way of removing hard stoppages and cleaning out the plumbing lines.

What will it cost?

That varies from plumber to plumber, but in Los Angeles hydro jetting service will typically cost anywhere between $350-$600. Again this might vary base on the job and the repair. Sometimes Hydo Jetting can be alot more, as it can significantly clear sewer lines from tree roots etc…

Snaking can cost between $100-$250. Hydro Jetting will cost a bit more up front, but it will resolve the problem by thoroughly cleaning the pipe, while snaking will only temporarily open the line and could damage the lines. Pipe repairs or replacements can cost thousands of dollars, so be careful with plumbing methods that can damage them.

A pre-cleaning investigation could save you thousands of dollars and will help the plumber determine what method is the safest and most appropriate for your plumbing needs.